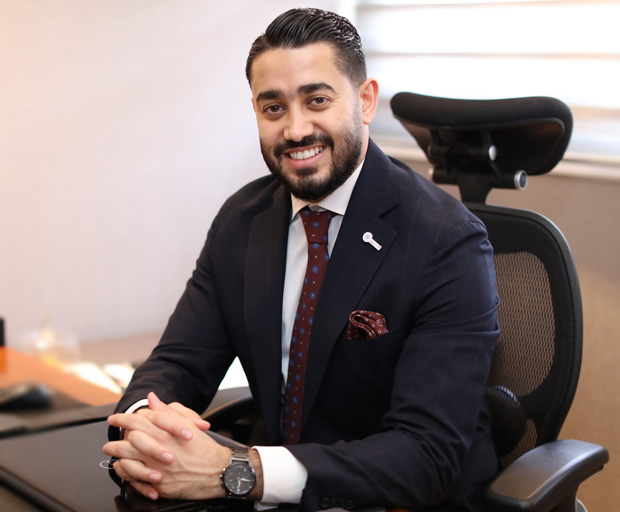 On February 12, 2020, Jordan Airmotive was pleased to announce the appointment of Mr. Mahmoud Bashir as new Chief Executive Officer.

Mr. Mahmoud Bashir has worked at Jordan Airmotive as the Deputy Chief Executive Officer and Accountable Manager for the last four years and was able to achieve an excellent record of success stories.

Mr. Hatem Bashir, Chairman of Jordan Airmotive, has commented on our CEO new designation saying: “We recognize Mahmoud’s contributions to Jordan Airmotive most recently in building an effective team and positioning the company for the future. Mahmoud has extensive experience in the aviation industry and is particularly a quality focused and customer-oriented executive. He is well positioned to lead us forward. On behalf of the Board, I would like to wish Mahmoud all the best in his new role.”

Jordan Airmotive growth and success was the drive to have the company transfer from a government entity to a private independent company in 2006. Currently the company fully services and overhauls CFM56-5B, CF6-80C2, and CFM56-3 engines with an enhanced future capability for CFM56-7B, V2500, and Leap engines.

Certified by FAA, EASA and many regional and International CAA’s makes the corporate an international player in MRO engine services.